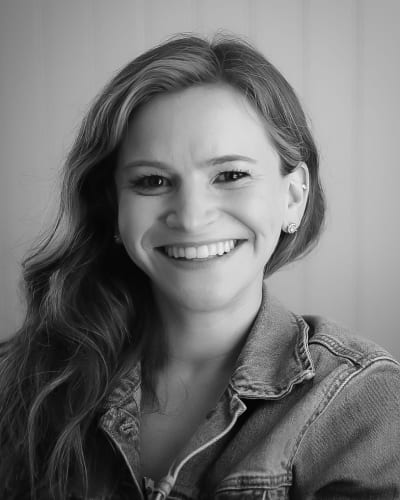 Elisabeth Townsend joined the Together With Love team as Executive Director in June 2022. Elisabeth has spent the majority of her life in Rhode Island and holds a Bachelors of Science degree in Hospitality Management. Prior to joining TWL, she worked for an international nonprofit organization, supporting individuals with intellectual and developmental disabilities and overseeing various programming. Elisabeth is passionate about connecting, equipping and empowering members of the community to use their unique gifts and abilities to make an impact in the lives of those marginalized and in the fight against trafficking. In her spare time, you'll find her hiking, traveling and spending time with family and friends. 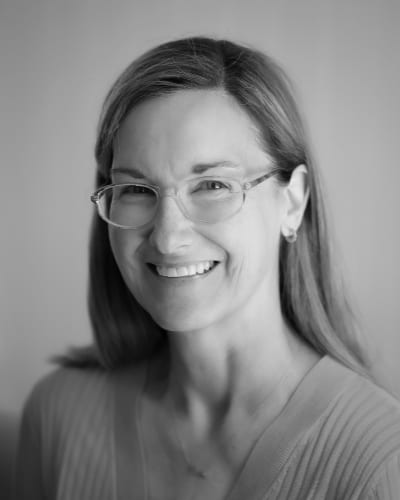 Cindy Zulker is the Founder of Together with Love. Cindy grew up in New Jersey and has lived in RI since 1994. She has undergraduate and graduate degrees in Psychology and Counseling. Cindy is responsible for the vision and direction of TWL as well as Awareness Events. She is passionate about bringing people and resources together to fight human trafficking. Cindy and her husband Tim have four children, one grandchild, and a Yorkie. 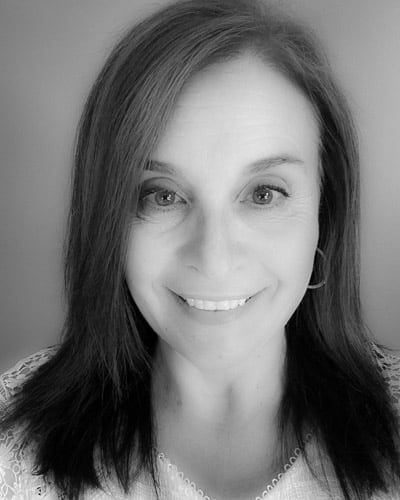 Paula Francis serves as the Director of Administration for Together With Love. She has lived in Rhode Island all of her life. She has a Bachelor’s degree in Finance and is a Certified Research Administrator. Paula has a passion for serving her community and fighting for justice. She has worked over 20 years for local nonprofit agencies serving women and children. Currently, she works as a Grants and Contracts Specialist. Paula is married and has a son in college. 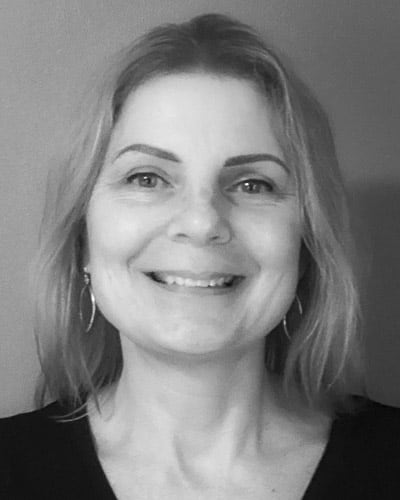 Linda Summerly serves as the Director of Training for TWL. She is also a practicing Physical Therapist, who has had the privilege of working in a variety of healthcare settings over the past 30+ years. She and her husband live in Seekonk, MA and have two grown children, one son-in-law and one grand dog. Linda has a firm belief that all people have the God given right to be protected from exploitation and abuse, and therefore feels blessed to be part of TWL. 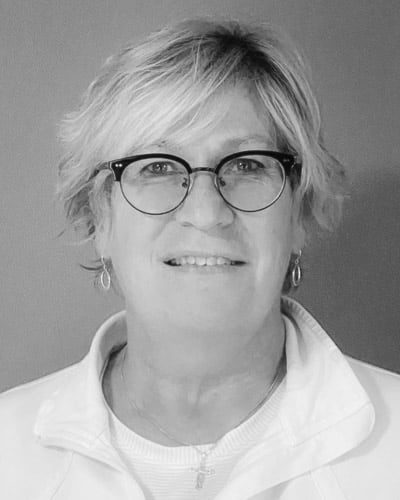 DIRECTOR OF BAGS WITH LOVE

Connie serves as the director of Bags with Love. She has a bachelors degree in communications. She worked in an emergency department for five years and most recently owns her own cleaning business. She has two grown daughters. 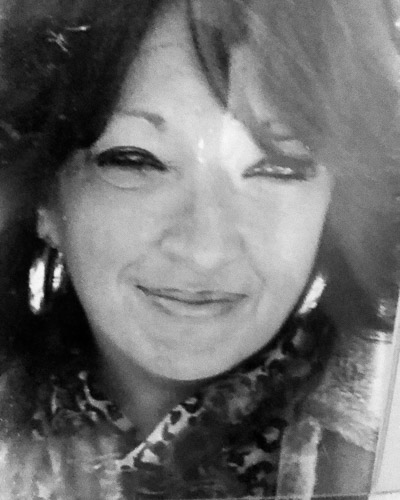 Robin Levasseur is a survivor of 20 years of commercial sex trafficking and addiction. She shares her journey of hope and survival at speaking events, as a mentor, as a trainer and by connecting with young people to address their vulnerabilities to exploitation.

Mindy, and her husband Todd, reside in Barrington, Rhode Island. They have 3 children and will soon be empty nesters as their youngest is in college. Mindy is on the leadership team with Women in the Window International, a Christian ministry providing comprehensive trainings with collaborative partnerships in Africa, Asia and the Middle East to equip and empower women leaders. She is also on staff with Bible Study Fellowship International as the Substitute Teaching Leader for the Rhode Island day class.

Annmarie Boulay is the Director of Connecting and Women's Ministries at Wintonbury Church in Bloomfield, Connecticut. She has also co-founded The Underground, a ministry she has great passion for, which brings together churches in Connecticut to fight against the injustices of human trafficking in the region.  A graduate of St. John's Business School, she worked in the marketplace for over 20 years and founded Pinnacle Consulting which specializes in patient advocacy and 3rd party insurance.

In 2000, while juggling a successful business and family life, she began to serve in women's ministry at her local church. Five years later, she responded to God’s call and joined the staff at Wintonbury Church where she is a recognized leader in many ministries.

Annmarie Boulay is a lifelong native of Massachusetts and resides in Longmeadow with her husband of 25 years, Brian. She loves spending time with her daughter, Teresa, and enjoys a full life that includes traveling, motivational speaking and mentoring leaders.

He is Co-Founder of Legacy RE, a Massachusetts organization aimed to provide services to victims and survivors in Massachusetts and all New England. Oscar has more than 12 years of anti-trafficking experience in the United States and Mexico. Through this period he has fulfilled different roles.

In Mexico, Mr. Delgado was the director of a national prevention program, and served in various capacities that let him experience multiple systems in which survivors engage, including working in a safe home for minors, mentoring and assisting women in a job program for adult women survivors, and helping create national campaigns in Mexico for prevention, like the award-winning virtual reality program, Awake VR, used to educate on human trafficking at the Rio Olympics and Houston and Minneapolis Super Bowls.

In the United States, Mr. Delgado has been part of different research projects and trainings on commercial front brothels and their connections between the United States and source countries. As the outreach coordinator for the New England Coalition Against Trafficking, he is committed to building bridges between service providers, authorities, survivors, and victims of trafficking all over New England. He has also served as an advisor and mentor for anti-trafficking programs in New England.

Roupen Bastajian was born in Beirut, Lebanon. He came to America in 1987, and gave his life to Christ in 1992. Roupen served in the United States Marine Corps and is currently in law enforcement.

You can help fight sex trafficking!
Join together with us to be trained, reach out, and spread the word.

Donate
If you have information about a potential trafficking situation call the National Human Trafficking Hotline: 1-888-373-7888
ExiT